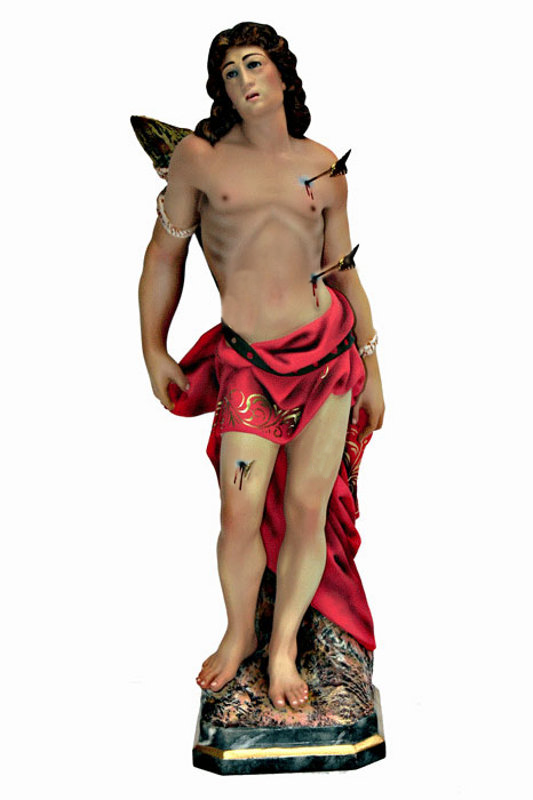 Saint Sebastian (died c. 288 AD) was an early Christian saint and martyr. According to traditional belief, he was killed during the Roman emperor Diocletian's persecution of Christians. He is commonly depicted in art and literature tied to a post or tree and shot with arrows. Despite this being the most common artistic depiction of Sebastian, he was, according to legend, rescued and healed by Irene of Rome. Shortly afterwards he went to Diocletian to warn him about his sins, and as a result was clubbed to death.He is venerated in the Roman Catholic and Orthodox Church churches.

The details of Saint Sebastian's martyrdom were first spoken of by 4th-century bishop Ambrose of Milan (Saint Ambrose), in his sermon (number 22) on Psalm 118. Ambrose stated that Sebastian came from Milan and that he was already venerated there at that time. Saint Sebastian is a popular male saint, especially among athletes.

GUIDELINES FOR THE USAGE OF DIKSHA APP

GUIDELINES FOR THE USAGE OF DIKSHA APP

There are no upcoming events to display at this time.

Thought for the Day